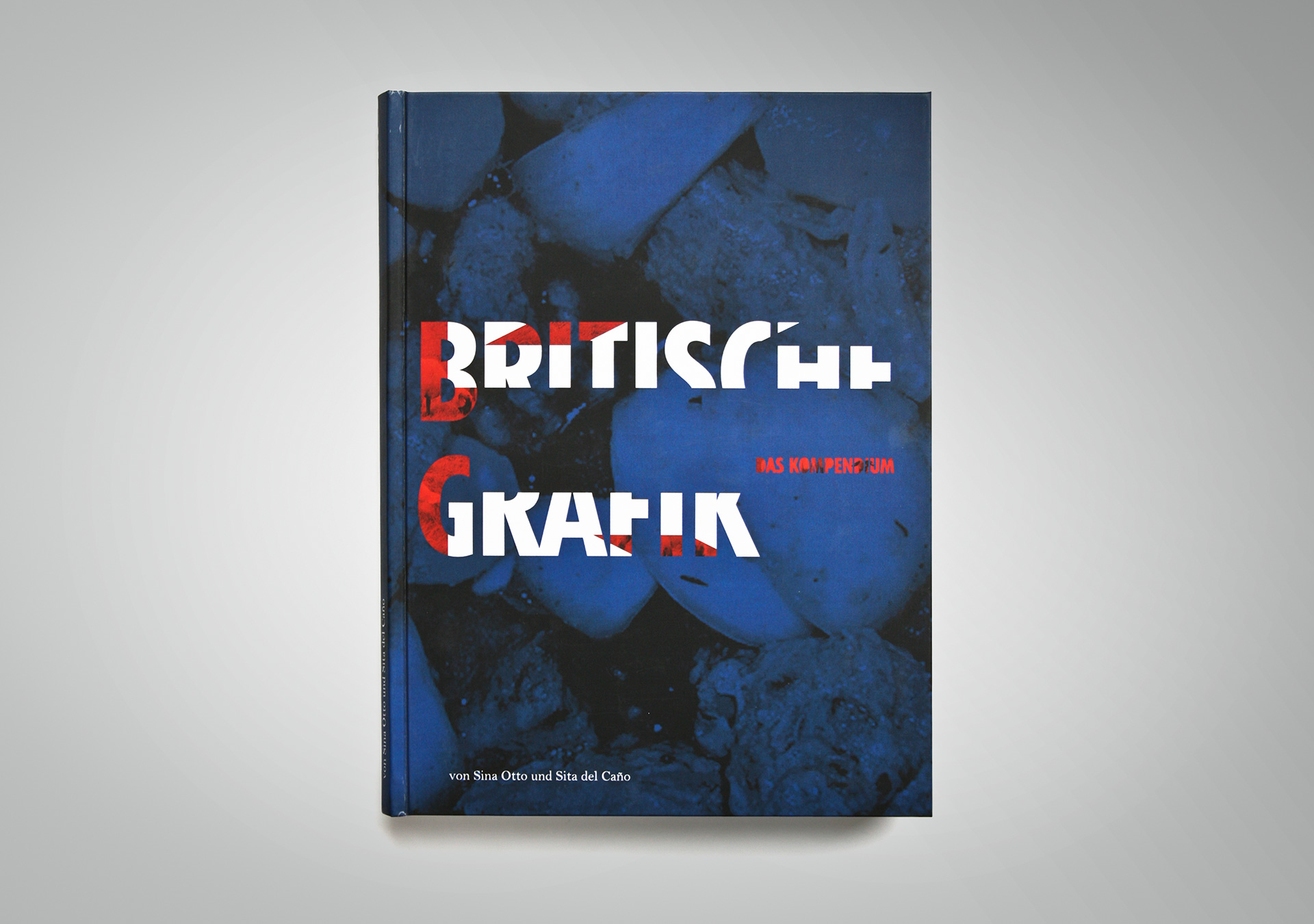 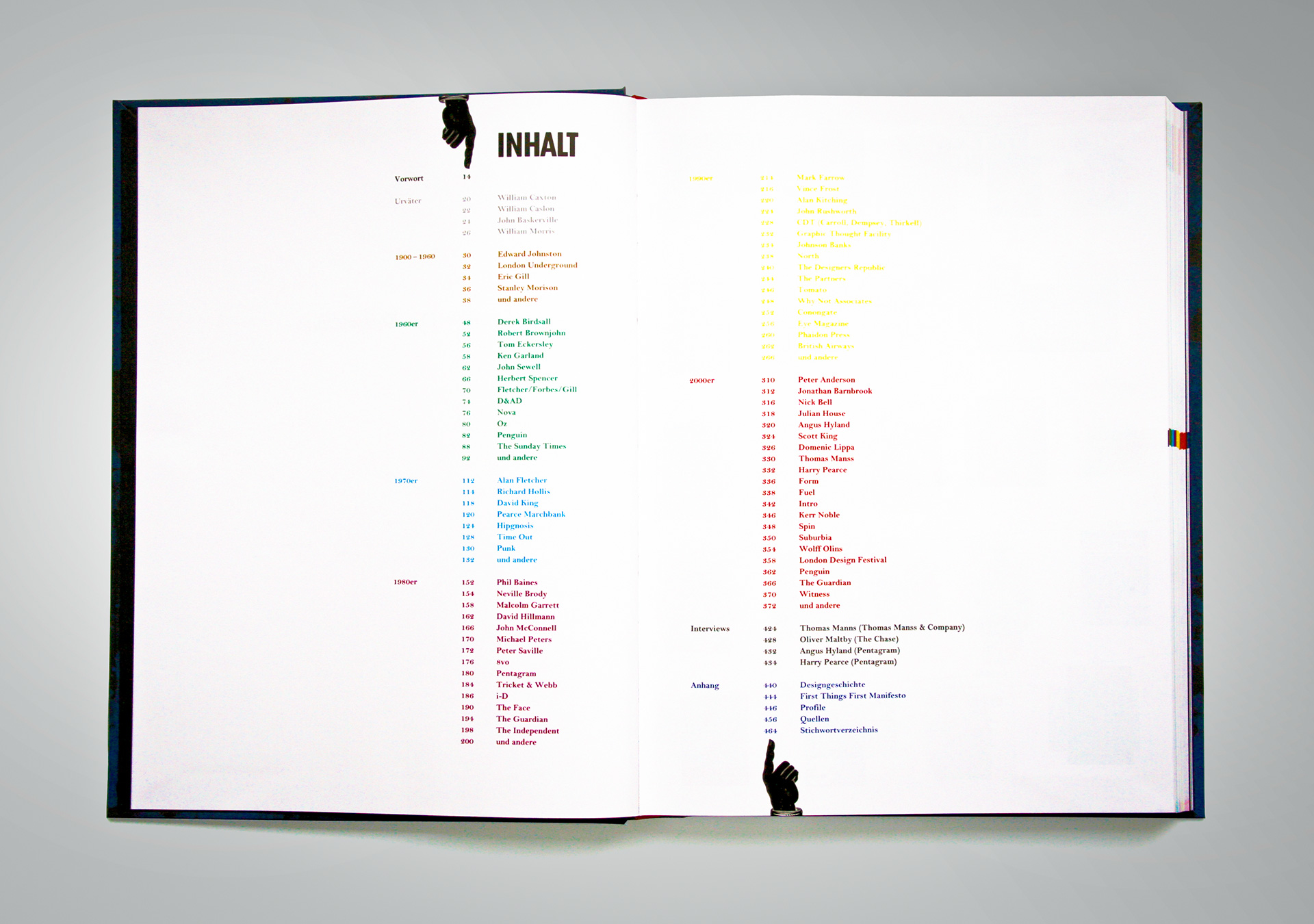 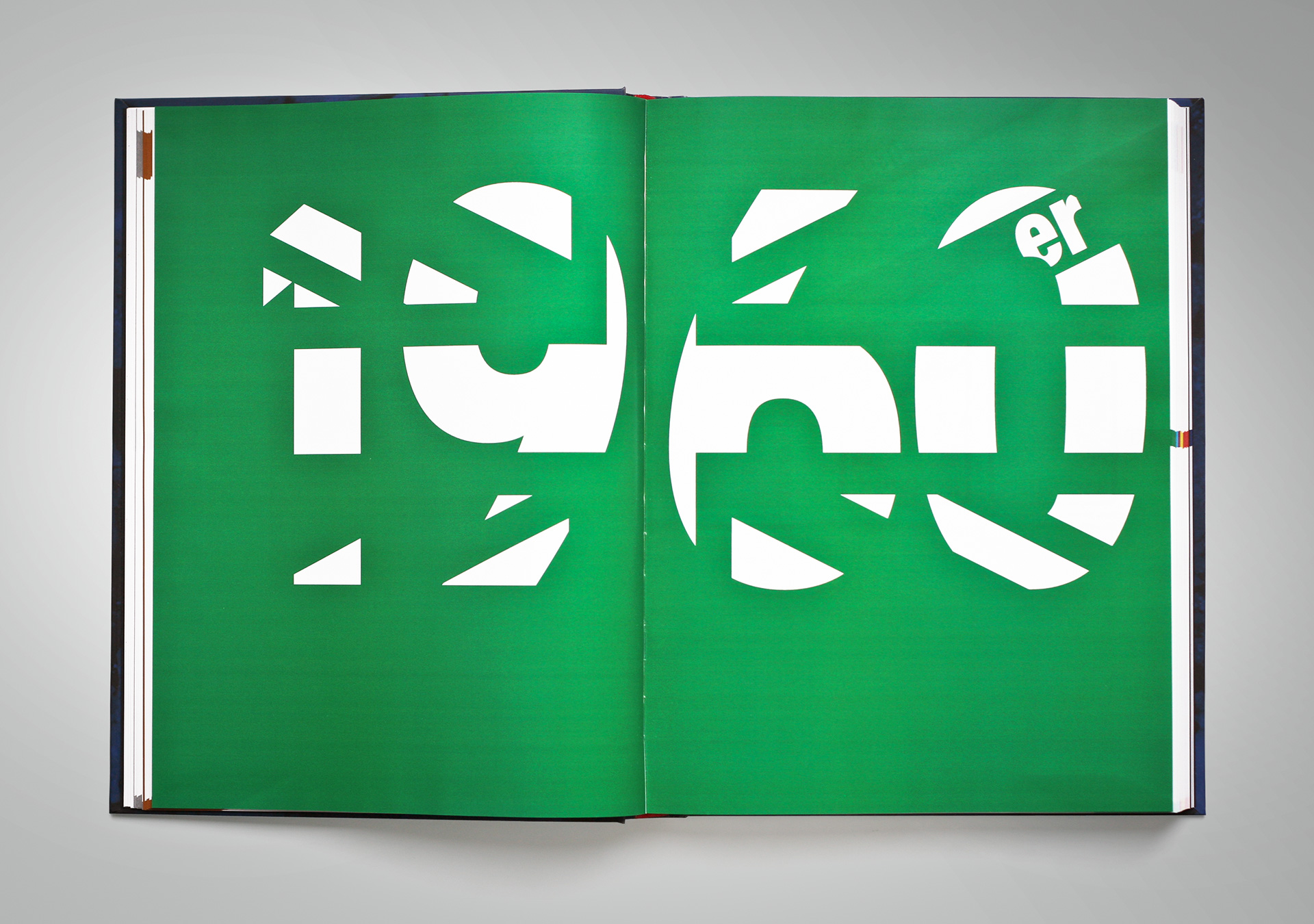 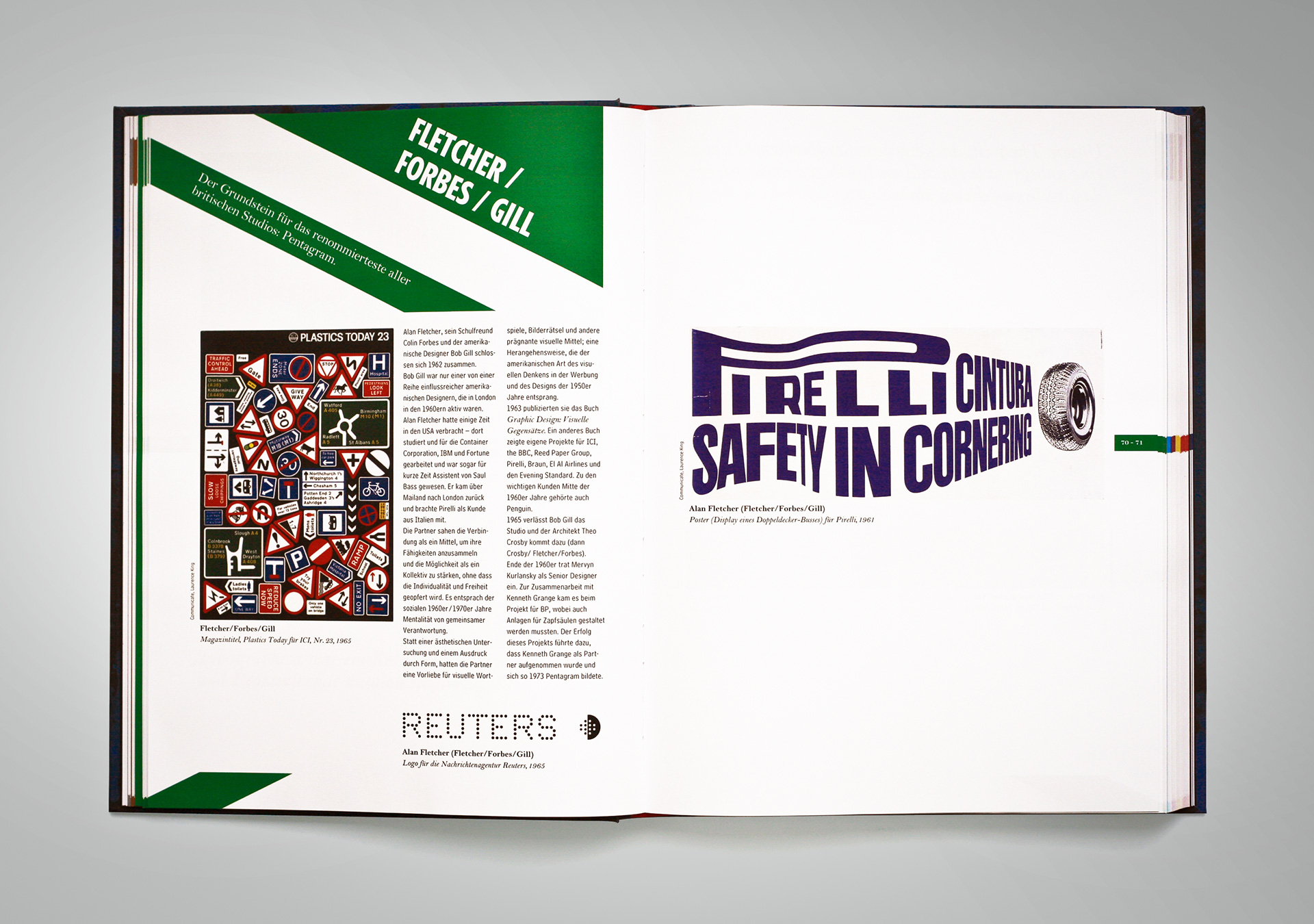 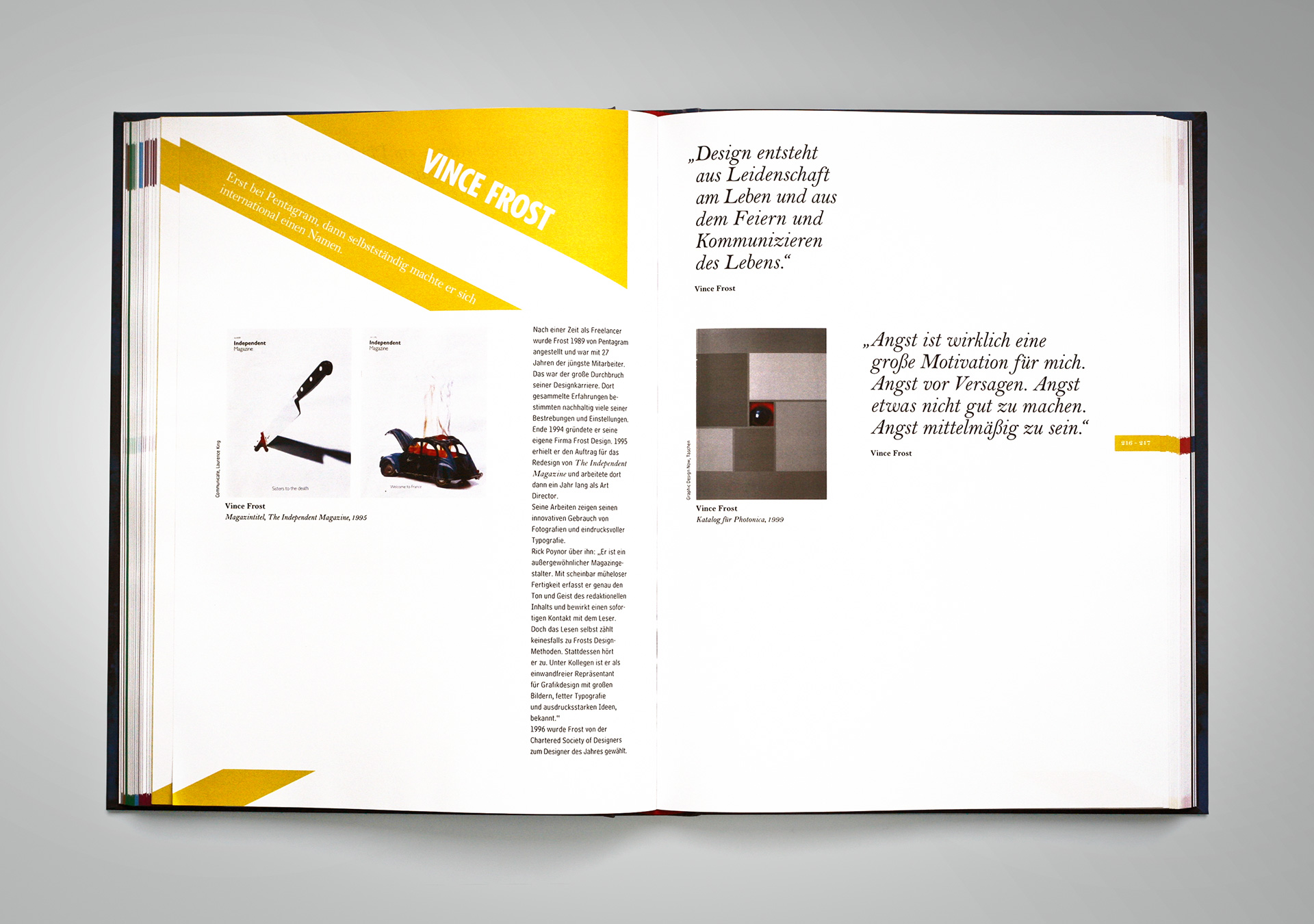 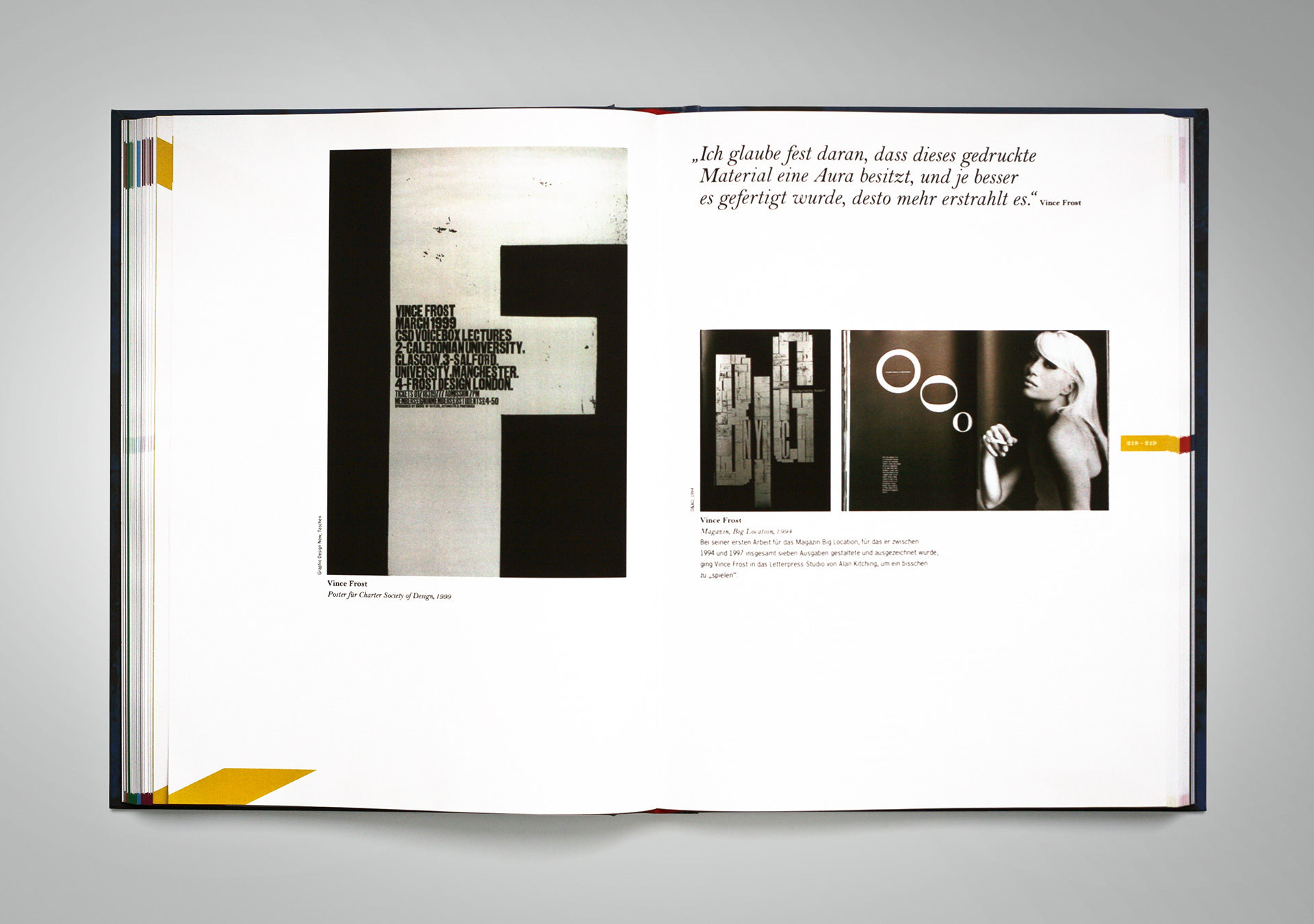 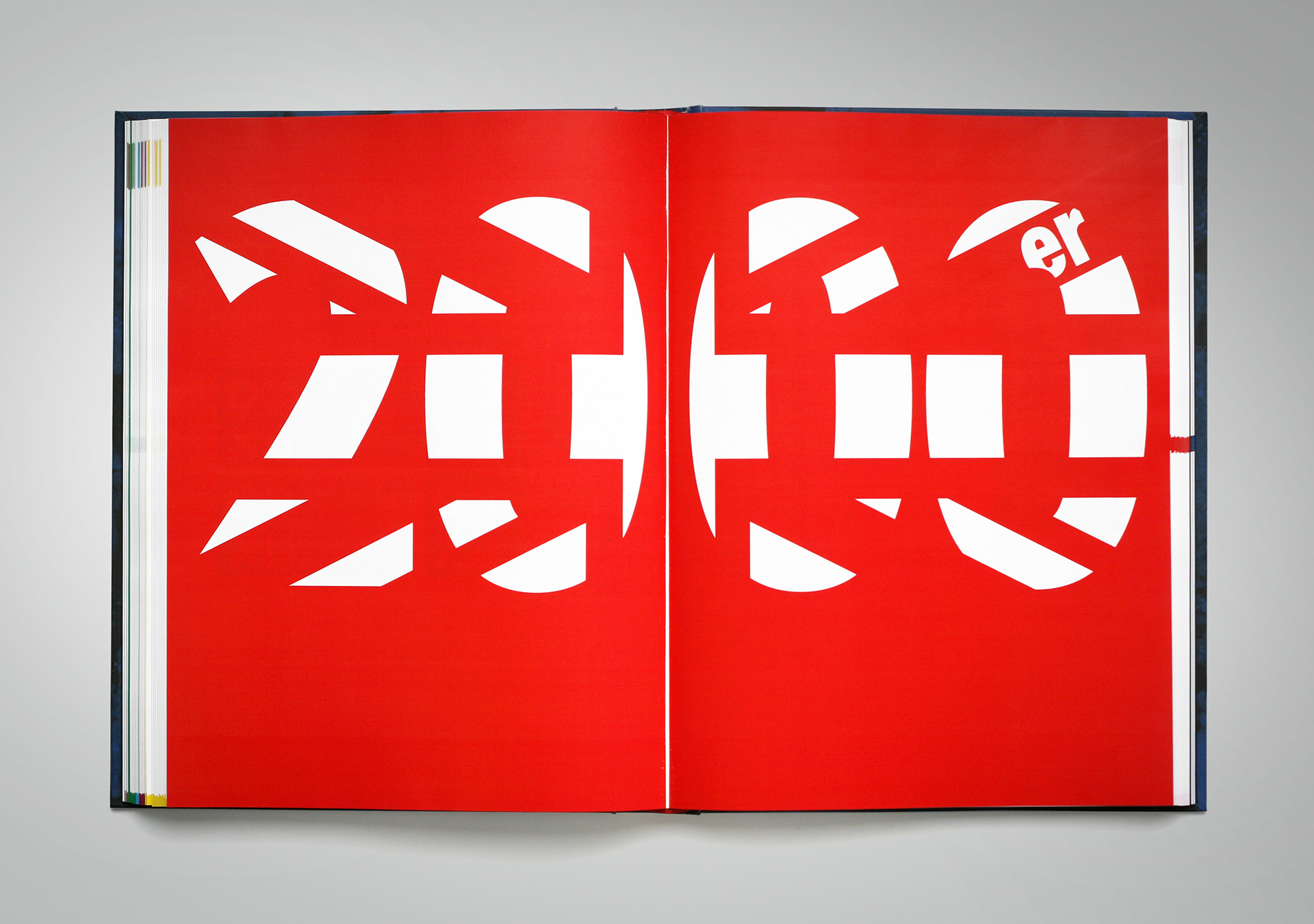 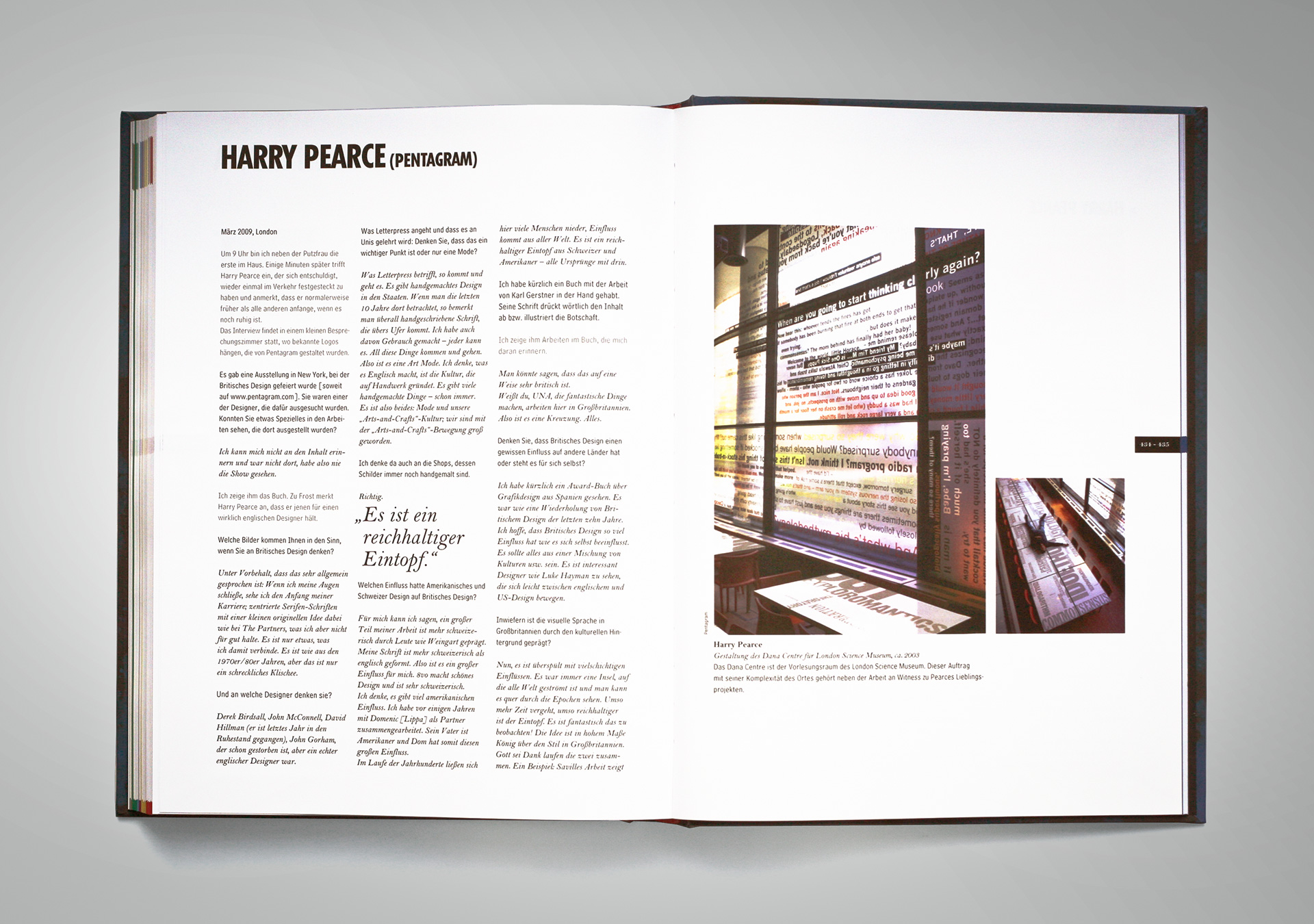 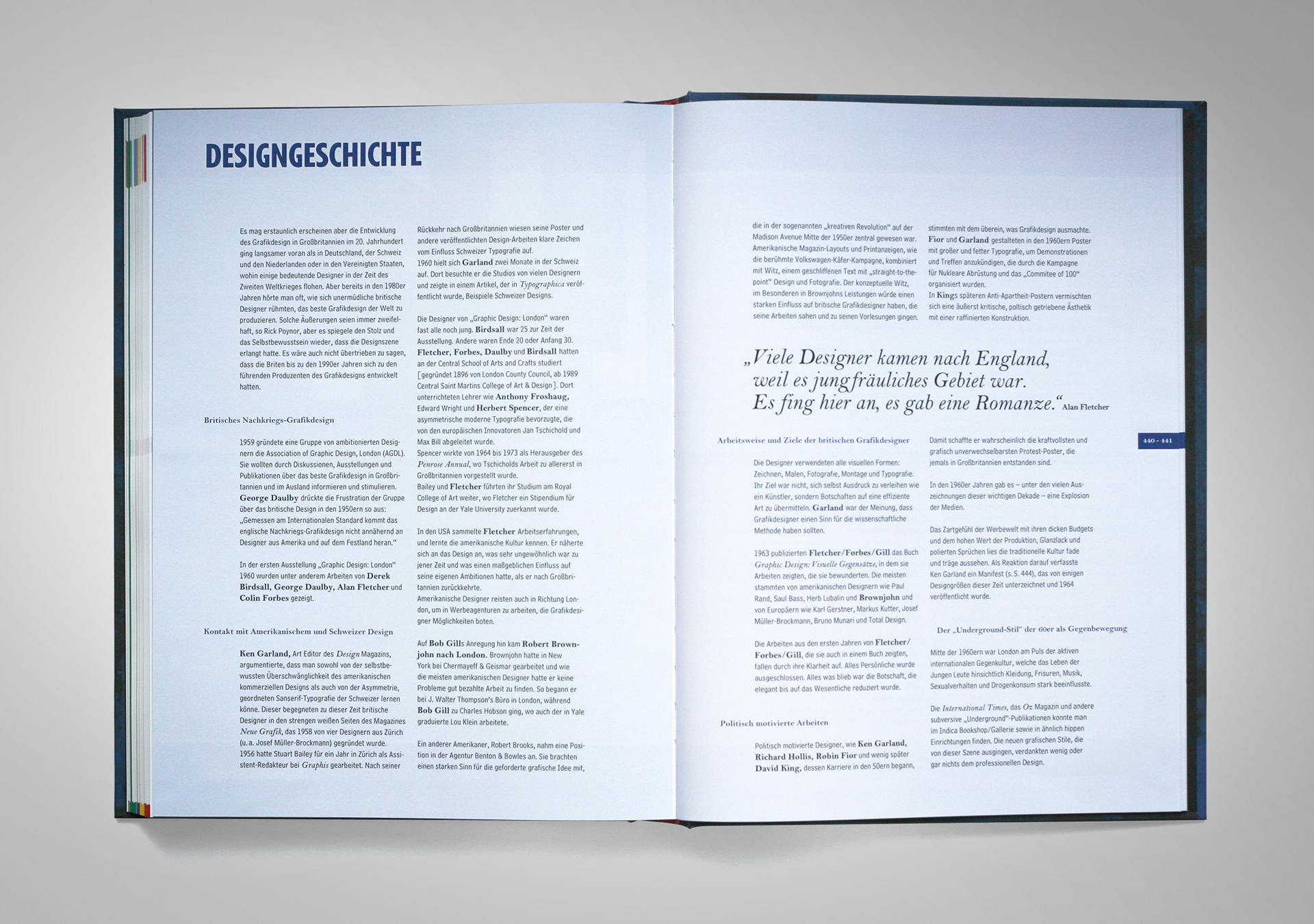 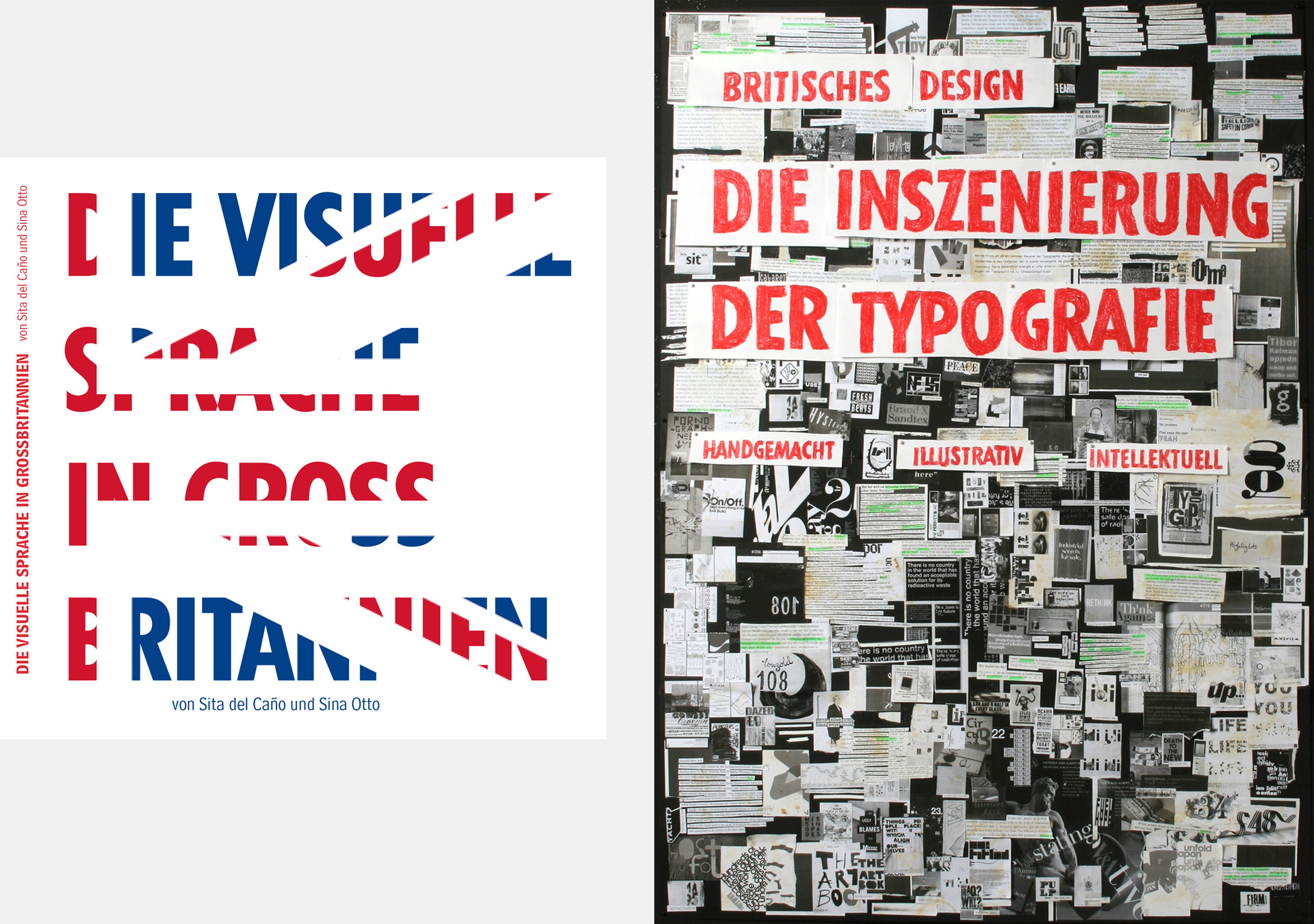 The project started as a part of a course at the University of Applied Sciences in Mainz 2007. Throughout our research a huge archive with work of british designers arised where we should take only those which we defined as very british.
At the end the job was done, but there were still doubts about the categorisation, because we still had so much more material (see below for previous work).

In 2009, one and a half year later, Sita del Cano and me decided to resume the work: I talked with designers in London. On of them (Harry Pearce, partner of Pentagram, see also interview) suggested to divide it into decades. So it became abstracts of designers, studios, then specific topics such as publications and other important phenomenons running to 468 pages. 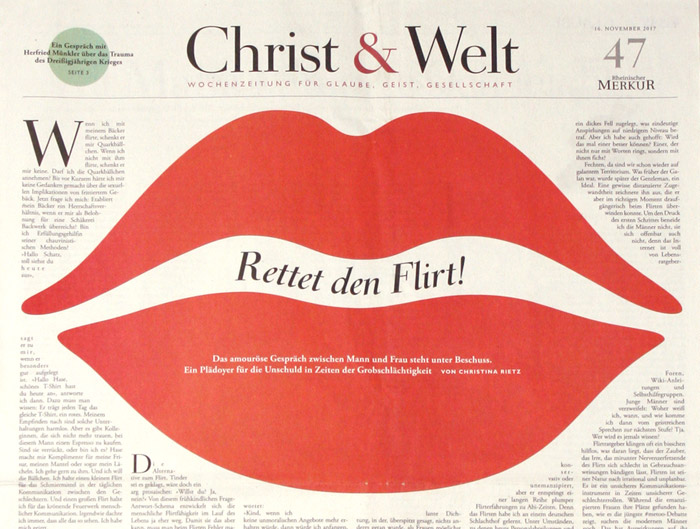 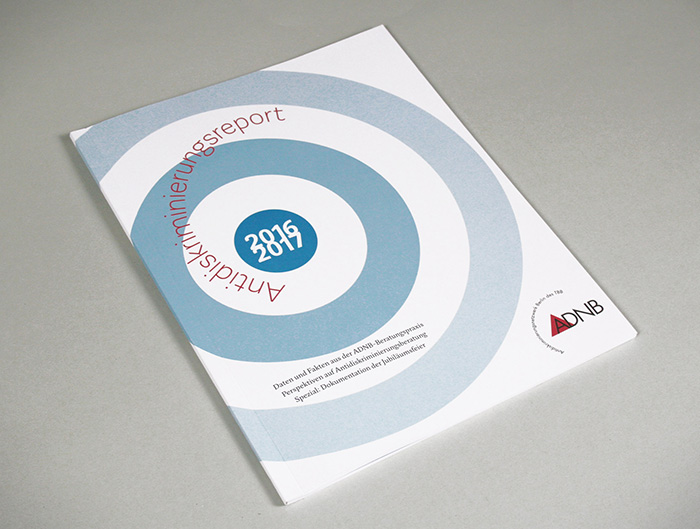 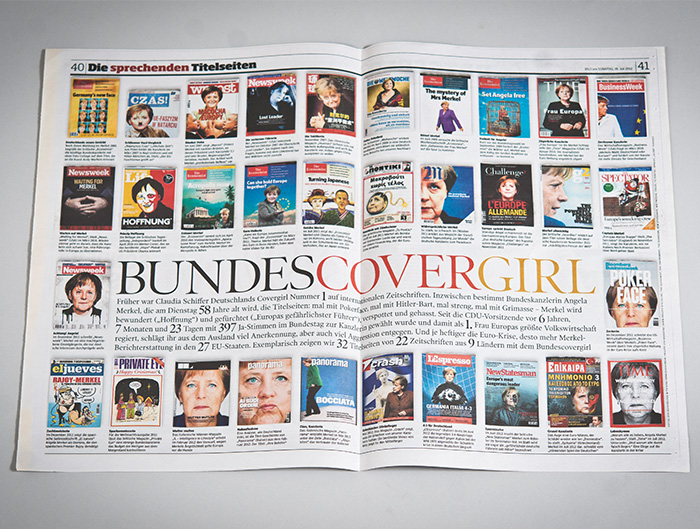 Bild am Sonntag I